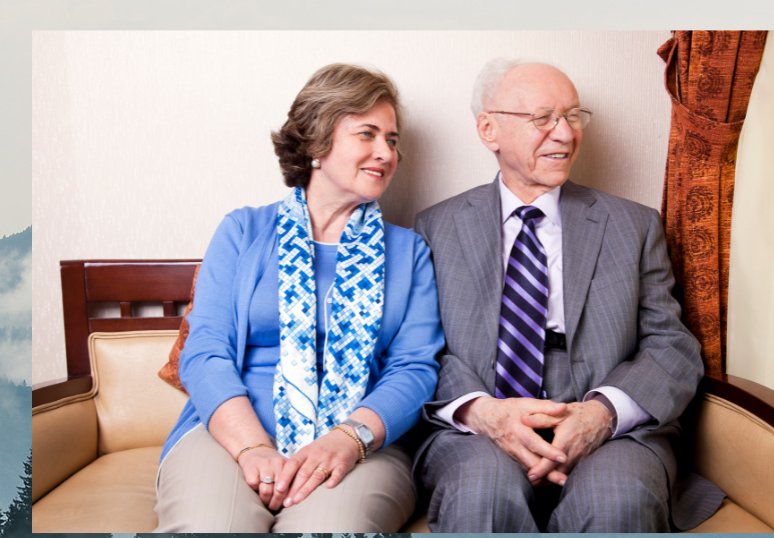 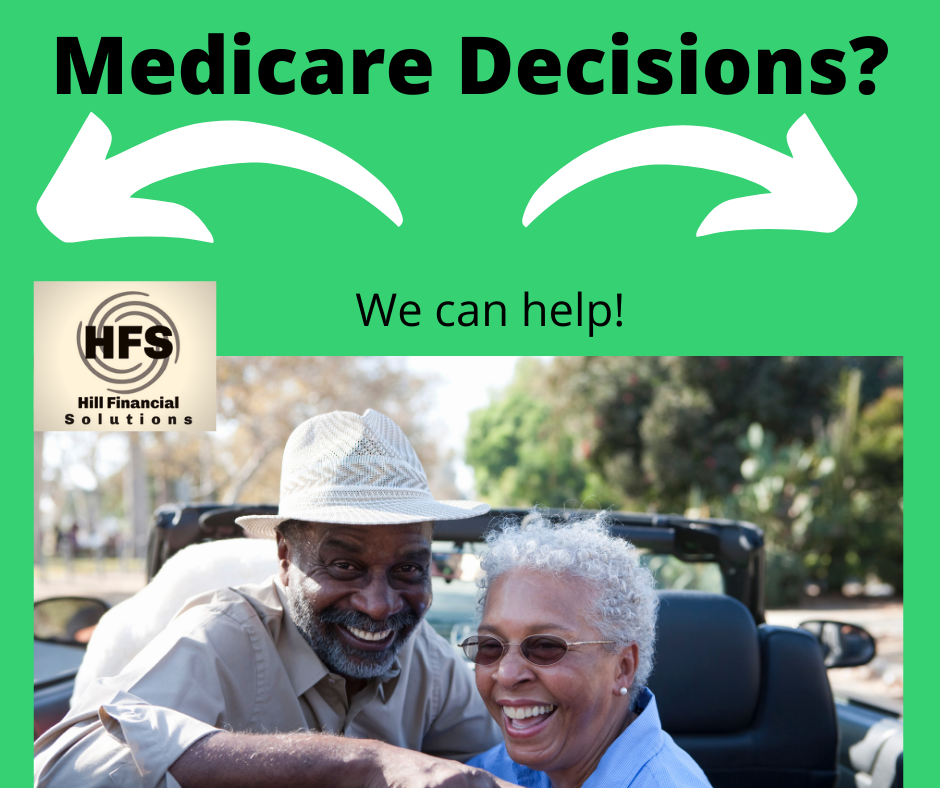 The main point of this post is to encourage people to plan on supplementing original Medicare with additional insurance. Choosing which type of insurance is best for your situation is one that I can help with based on a free consultation.

Medicare is available to people who are 65 or older as well as for people with certain medical conditions or disabilities. Everyone has heard of Medicare and they understand that it is likely less expensive than their previous health insurance, but are shocked when they are faced with the initial complexity of original Medicare, Medicare Supplement Plans (Medigap plans), Medicare Advantage Plans, Prescription Drug Plans, and an alphabet soup of plans and terminology. Furthermore, depending on income and other resources, you may qualify for a range of subsidies or low-cost programs. Through yearly certification with the Center’s for Medicare Services and a number of the leading Private Medicare Insurance providers, I can help clarify the process of identifying which plans may best serve your specific situation and goals.

Here I provide a basic overview of Medicare. In basic Medicare, you’ve got Plans A and B. Part A covers hospital stays, while Part B covers doctors visits. There are copays and deductibles, but, overall, original Medicare will cover about 80% of medical bills if you have a serious medical event and you’ve satisfied the deductible. Original Medicare does not cover prescription drug costs. This can get confusing because some drugs are necessary for treatment while at the hospital or for diagnostics at the doctors office (so Part A or B will cover a portion of them). But most prescriptions that your doctor prescribes and that you pick up at the pharmacist will not be covered by original Medicare.

Unfortunately, medical expenses are a leading cause of bankruptcy in the United States. Medicaid is the primary safety net in the United States that helps people who cannot afford health care. But it is for folks who no longer have any wealth reserves. The rules for qualifying are complex and involve a five-year look back at gifting and expenses to qualify individuals. Without going into planning for qualifying for Medicaid, I want to emphasize that to qualify you would have to maintain less than $2000 of countable assets such as bank accounts or retirement accounts. The main point is that Medicaid is a lifeline for many seniors, but it should not be a major component of your retirement health planning, unless it involves a qualified long-term care policy that will help you before you qualify (but that’s another story).

Another key point about Medicare is that it does not pay for long-term care. It is complex because you have a certain number of days where Medicare will pay some of your hospital stay, and will pay for some of your stay at a skilled nursing facility (if a doctor referred you after three or more days of being admitted to a hospital). Medicare does not cover an custodial care. At the end of life, original Medicare does help with hospice care. Both Medicare Supplement plans and Medicare Advantage plans help increase the number of days that will be covered for critical nursing care, and is one of the many reasons to have some sort of supplemental Medicare insurance.

You can help close the gaps in Original Medicare in a number of ways. The least protection would involve a simple prescription drug plan that helps pay for and limit the costs of prescription drugs. This is a part D plan. Another approach would be to combine part D with a Medicare Supplement plan from a private insurance company. There are many on the market and they have plans designated by a lettering system (A, B, C, D, F, G, K, L). Each type of plan has identical minimum benefits set by Medicare and will cover varying amounts of copays and limits. Recently, several companies have introduced two high deductible Medicare supplement plans such as a High deductible G plan, that can dramatically reduce the monthly payments (which are often deducted from Social Security payments). If you are accustomed to co-pays, coinsurance, and deductibles this can save money in the long run. Because the premiums are often deducted from Social Security payments, people often overlook the planning opportunities of reducing the monthly Premium payments. This is especially true considering Medigap plans increase yearly according to age. On the other hand, plans such as Plan F (only available to those who turned 65 before 1/1/2019), and Plan G pay for most expenses related to hospital and doctor visits, but with relatively high and progressively higher monthly premiums.

Medicare supplement plans have certain advantages over other plans. For example, if you sign up for the plan when you turn 65, you can sign up with a company without having to go through the underwriting process. This means there are no medical tests, and you get the standard rate for anyone your age. Of course if you have a diagnosed illness or condition there may be plans specifically set up for that condition. Another advantage is that the insurance is accepted by any doctor who accepts Medicare anywhere in the United States. Therefore, there are no HMO or PPO networks or gate keepers. Medicare supplement plans can be used anywhere in the United States and some have allowances for international coverage. So if you travel regularly and vacation in a different state, that factor can be extremely important when choosing a Medigap plan over Medicare Advantage plans.

Medicare Advantage plans basically take over for Medicare and report back to Medicare. In exchange, Medicare pays the insurance company some or all of the premiums such as a portion of the Part A premium value, and the part B premium you pay each month. Medicare Advantage plans have a number of advantages for those seeking to minimize their monthly expenses for health care. These policies often include prescription drug coverage, dental, and vision coverage as well as other benefits. Since they are competing against one another in particular markets, and rely on participant ratings, their services are worth a look. Each company also tends to have a least one plan with zero monthly premiums.

Another consideration when deciding about health care is coverage offered from your current or former employer. If you have a government or military job, you may have access to Tricare or other programs that have varying levels of compatibility with other insurance plans. Many organizations have a type of retirement plan that works with Medicare for which you may qualify. If this is the case, if is very important to carefully consider your options before changing and to make sure you understand the benefits you have. Some plans will not allow you to return once you’ve left, so you wouldn’t want to make a hasty change and be locked out of benefits you were previously entitled to.

In most cases, one has to decide between enrolling in a Medigap plan with a prescription drug plan and possible other plans, or a Medicare Advantage plan. Factors such as convenience, provider participation, geographic coverage, monthly payments, and more. If you have questions about your Medicare choices, please feel free to reach out to schedule an appointment to discuss your options in more detail. There is no obligation and your information will be protected!